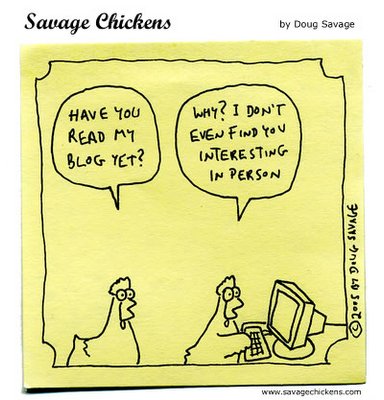 one:
Have you ever hit that “next blog” button on the control panel dealy up in the top right corner?  You know the one that sends you on a magical journey through blog-land.  I have been know to peruse through blog-land via this button before.  Most of the time it’s blogs from Singapore, casino sites and sometimes the occasional blog porn.  However, I have come across some quality blogs to read, but I have never found the same one twice(except casino sites that pop up every-other-one) and I have never-ever come across mine.  Not that it matters, I just think it’s a little odd – which in no way shape-or-form brings me to my second point.

two:
No Doubt, the band could have been good.  COULD HAVE BEEN.  Key words there, because I’ve never considered anything they’ve done commercially, good.  I say that they COULD HAVE BEEN good for three reasons.

1. Duet with Bradely on “Robbin the Hood” (Saw Red)
2. Live version of DJ’s on the Sublime tribute album
3. The rest of the band let Gwen go all Josie and Pussycats on them, turning No Doubt from a pseudo ska band into an all out top 40 pop band.  I’ve seen their drummer play with NOFX – he wants to rock.

2 thoughts on “You're not interesting.”